Switching from Canon to Sony

back to the blog page

Let’s talk about switching from Canon to Sony!

The very first DSLR I bought 12 years was a Canon. All the upgrades I’ve bought since then have, of course, also been Canon. And now I want to switch.

Even though I have Canon bodies, I’ve shot with Sigma Art lenses for years. I love them, but if you’ve been around for a while you probably know that the Sigma/canon combo can mean blurry photos. For some unlucky ones anyway. And I’m one of them.

I used to think it was me that was the problem. That it just wasn’t possible for me to get a sharp image at less than f4. I tried changing cameras, lenses, I upgraded camera firmware (yes that’s a thing), and I got a docking station to try to micro-adjust the lens focus. It’s just not enough. It might work for a while, and then it’s back. I’ve gotten so used to taking thousands of photos because I just don’t trust the camera. It a big stress factor in my life, and I don’t want to deal with it anymore.

One after one, my friends jumped ship from Canon to Sigma. And now it’s my turn. I’ve decided on switching from Canon to Sony a7iii and the adaptor that will let me keep using my beloved Sigma Art lenses. I know that the coloring will be different, that I might struggle to get used to it all, but it’s time. Hang on tight for the update when I actually get it.

Got some questions-contact me and let’s talk!

I spend as much of my time as I can being outside taking photos of happy couples in love. I live with my dog and boyfriend in Norway, and I love traveling the world in search of beautiful locations and love stories. 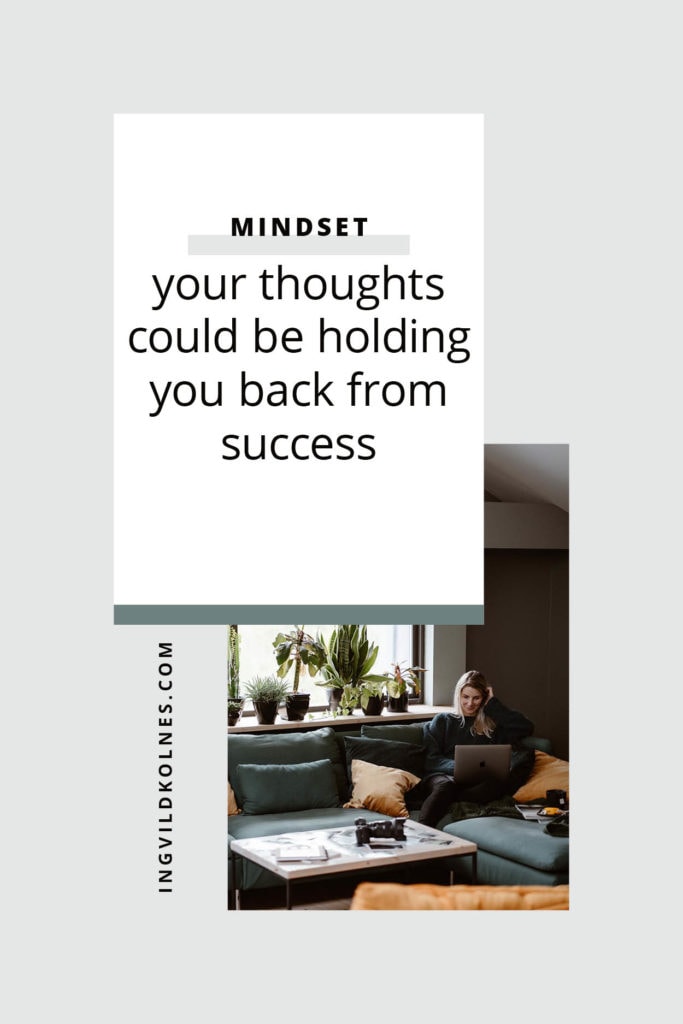 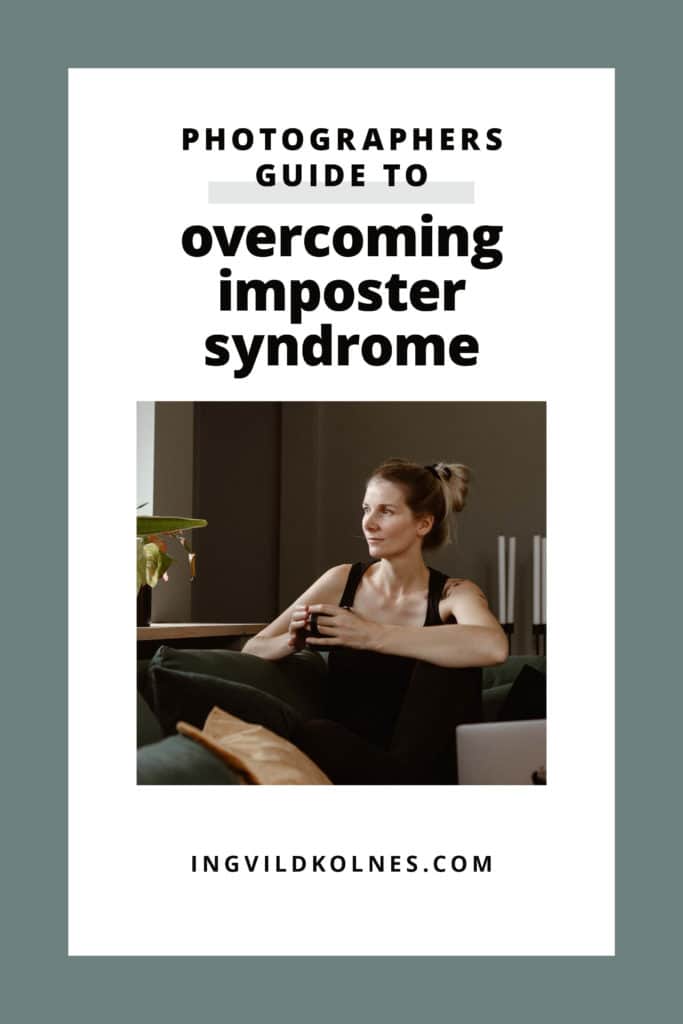 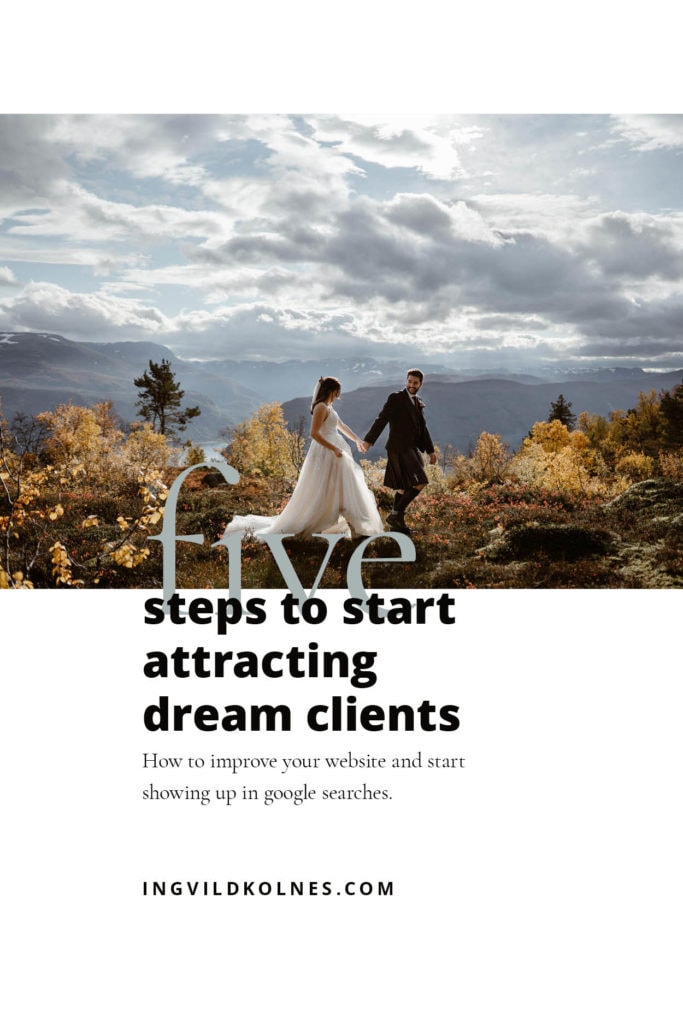 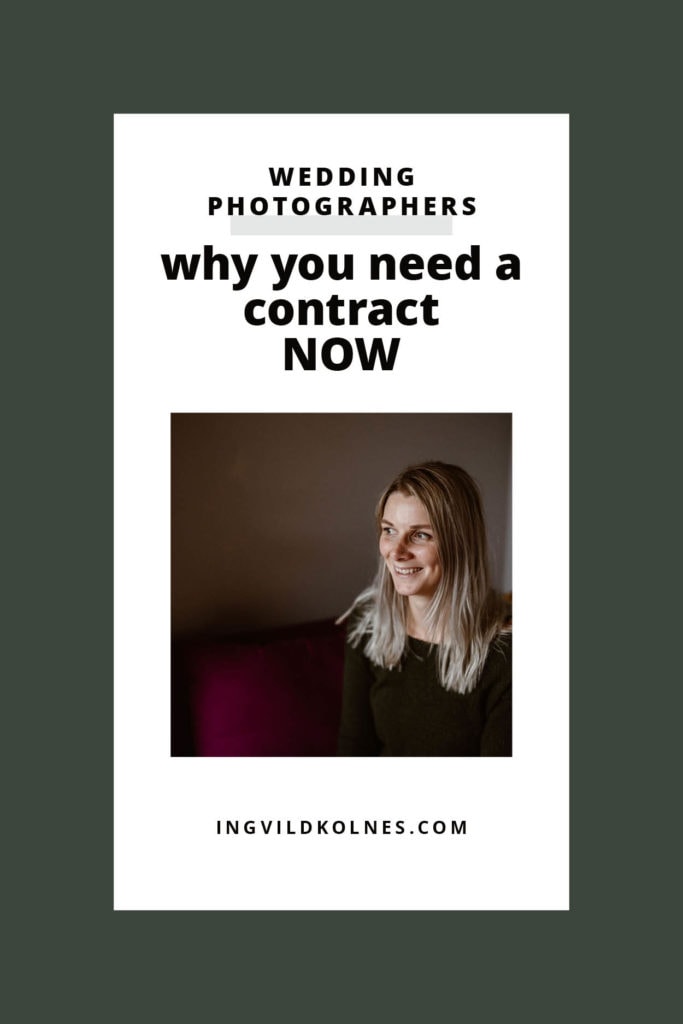 Why you NEED a contract

Want to learn more about… 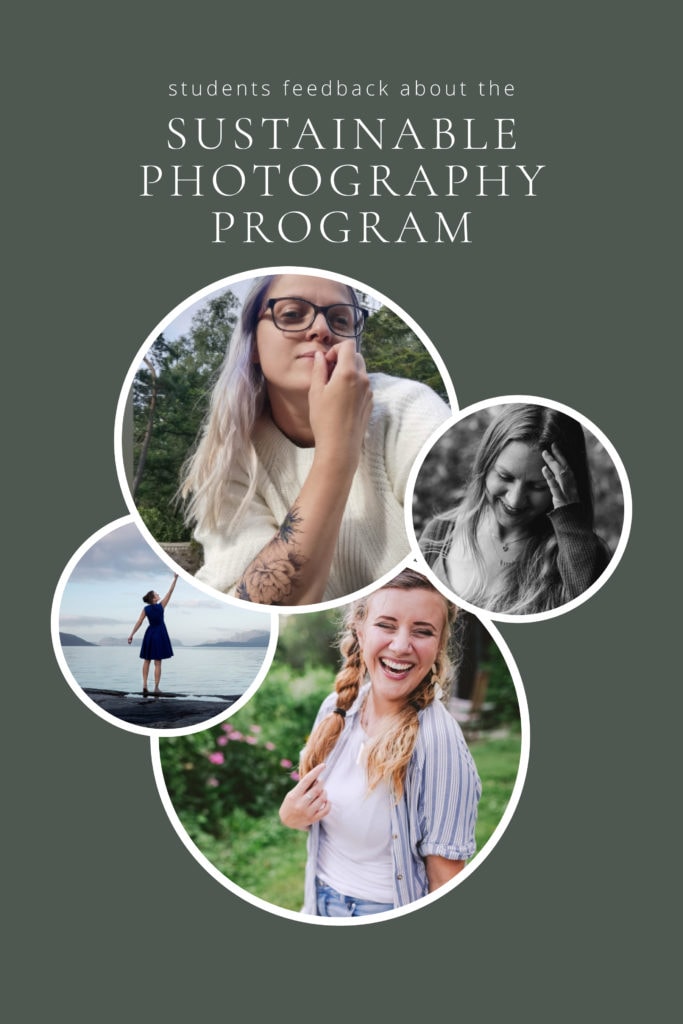 Let me tell you about my students: 💛Meet Taran: She decided to go all-in with her photography business and she quit her part-time job this year. Even though she’s newer when it comes to running a business, she’s laid a great groundwork for getting started. She’s increased her prices and booked dream clients hear what…

Even though there might be better photographers out there. It is not about that. You don’t have to compete with them. You just have to be the best version of yourself.

Your photography and website can be the best around, but if the content on your page doesn’t contain keywords that your ideal clients are using when they search on Google, then they probably won’t find you.

Why you NEED a contract

A contract is an agreement between the photographer and the couple getting married. The contract should cover responsibilities, costs, and what to expect in various cases and events.

I hope watching one (or all) of these will leave you feeling inspired and ready to get to work.

Switching from Canon to Sony

The very first DSLR I bought 12 years was a Canon. All the upgrades I’ve bought since then have, of course, also been Canon. And now I want to switch.

How to get booked- even in a saturated market

Making the value of your service clear to your clients is vital in terms of being able to charge appropriately. If you are having a hard time getting your leads to book there’s a good chance that it’s not your prices but the way you present them that’s the issue.

How to accomplish anything you want

Imagine there’s a way you can rid yourself of frustration and uncertainty in your business. There is! Simply by setting goals and creating a plan.

When and how to raise your prices

Even though we’ve established that raising your prices can be scary. But if you don’t you can actually be missing out – and even losing money.

Read More
This website uses cookies to improve the experience of the site. I assume it's ok, but you can choose to finish using it if you wish. ACCEPT REJECT Read More
Manage consent

This website uses cookies to improve your experience while you navigate through the website. Out of these, the cookies that are categorized as necessary are stored on your browser as they are essential for the working of basic functionalities of the website. We also use third-party cookies that help us analyze and understand how you use this website. These cookies will be stored in your browser only with your consent. You also have the option to opt-out of these cookies. But opting out of some of these cookies may affect your browsing experience.
Necessary Always Enabled
Necessary cookies are absolutely essential for the website to function properly. This category only includes cookies that ensures basic functionalities and security features of the website. These cookies do not store any personal information.
Non-necessary
Any cookies that may not be particularly necessary for the website to function and is used specifically to collect user personal data via analytics, ads, other embedded contents are termed as non-necessary cookies. It is mandatory to procure user consent prior to running these cookies on your website.
SAVE & ACCEPT
×